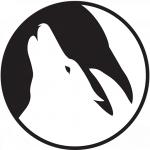 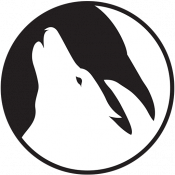 So, I had a post that I’d been working on for days. It was an essay really. I was about 1500 words into it and I realized I’d only reached the half way point. I re-read it three times. And I realized something. No one really cares about what I have to say about all of the nuances and nitty gritty details of AI art. At least not enough to warrant a 3000 word essay.

Instead, I’m going to give it to you internet style with some succinct bullet points. Here’s where I (and by proxy, Coyote & Crow Games) stand on AI art, currently.